Grin’s Request For Comments (RFC) process↗ intends to provide a consistent and controlled path for substantial improvements to be made to Grin. Smaller changes, such as bug fixes and documentation improvements, can be implemented and reviewed via the normal GitHub pull request workflow. More major or complex changes can benefit from a more formal process to build consensus among Grin community participants and stakeholders.

The RFC process was used to evolve Grin’s governance↗, defining community principles and the core and sub-team structures. The grin-rfcs repo↗ contains all active RFCs. 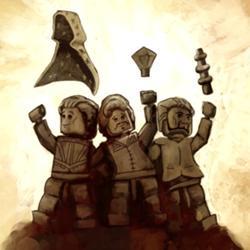 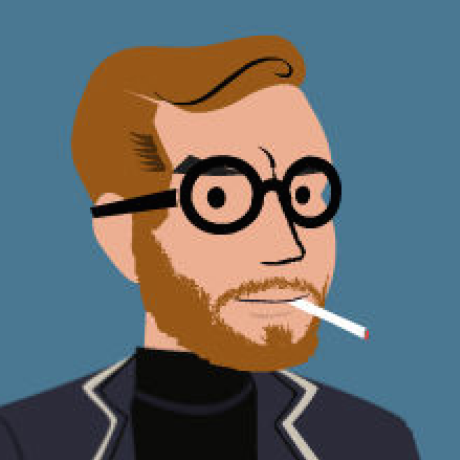 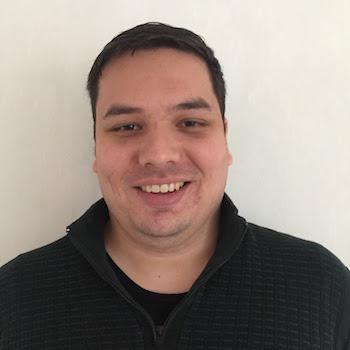 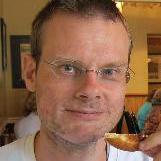 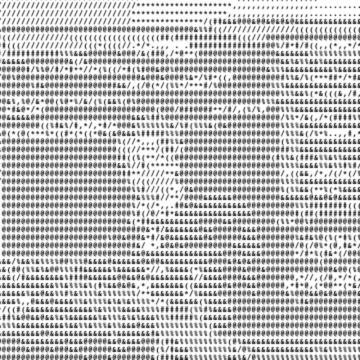 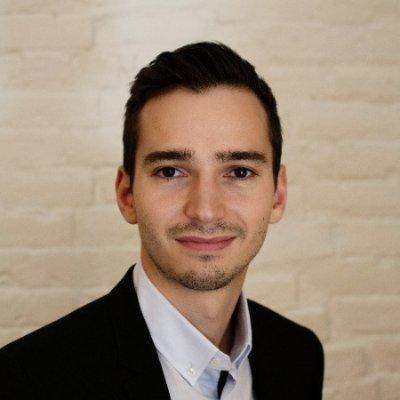